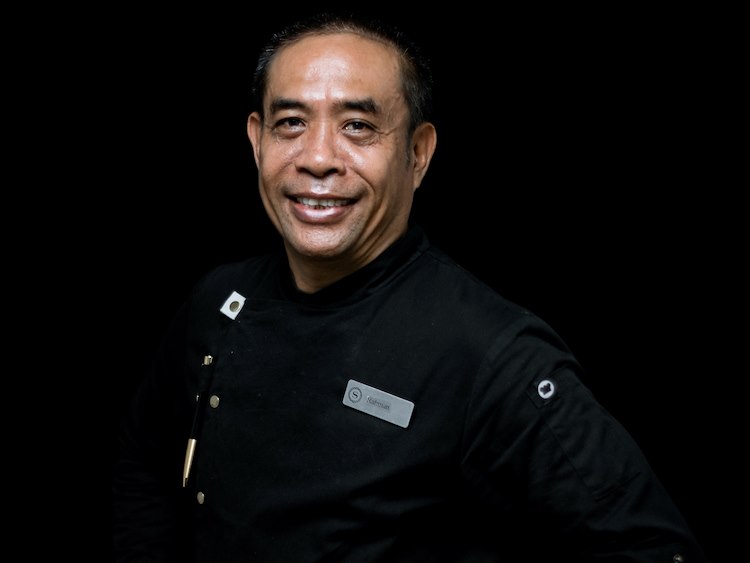 Chef Rahman started his culinary career in 1992 that brought him to several positions, including to Sheraton Grand Mirage Resort, Port Douglas in Australia. A familiar face in the family of Sheraton Senggigi Beach Resort, he joined the resort in 2003 as Chef de Partie prior to continuing his journey to Wyndham Sundancer Resort Lombok in Indonesia, where he was posted as Executive Chef.

Returning to where he began and helming the kitchen team of the resort, Chef Rahman will showcase his intensive knowledge on culinary management. With his focus on introducing Indonesia's food culture, he strives to bring a memorable culinary journey to every diner of Senggigi through his creations that emphasize the authenticity and creativity of Indonesian cuisine.

Reach Us On WhatsApp